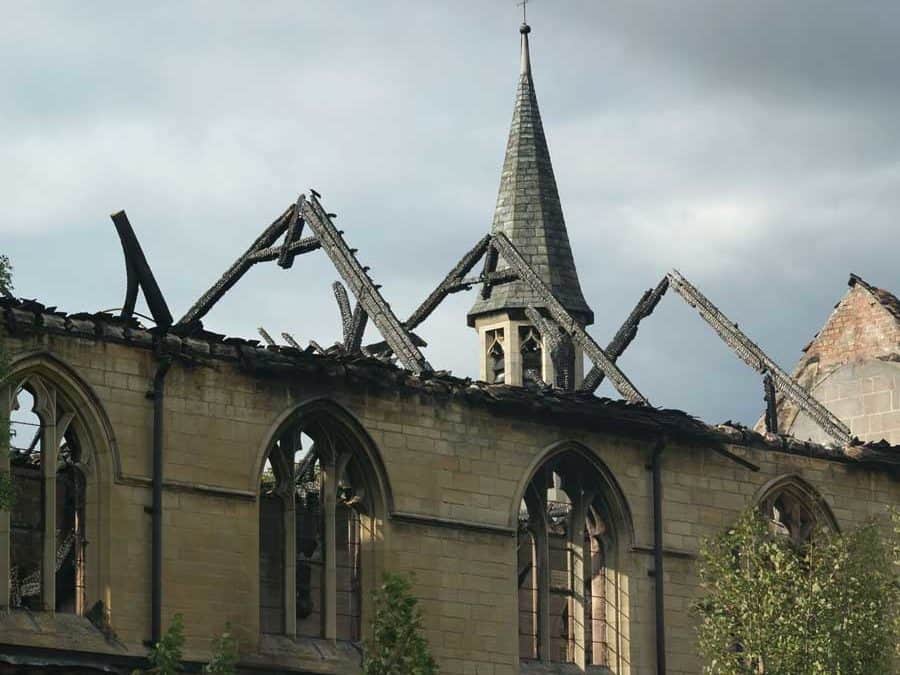 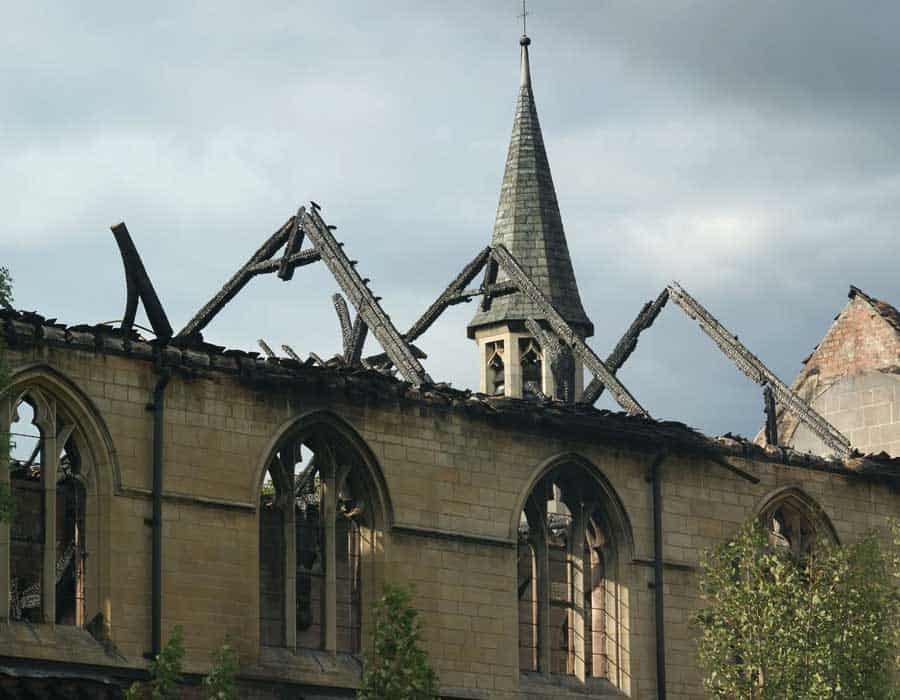 Chancel repair liability may be a medieval relic, but it has not been abolished…
The basis of chancel repair liability goes back hundreds of years to Henry VIII and the establishment of the Church of England. Some houses (and flats) stand on land that is still subject to a perpetual liability to contribute towards the cost of repairs to the chancel of the parish church. The chancel is that part of a traditionally laid-out church containing the altar and where the clergy and choir sit – usually at the east end of the church.

For many years, it was thought this was something of interest only to academic lawyers and it was unlikely churches could now force any property owners to pay repair costs. But that view had to be rapidly revised in 2008 when the courts confirmed that a homeowner in the village of Aston Cantlow, Warwickshire, did still have to pay towards the cost of repairing the local church.

Churches often had not asked for payments for many years, so previous owners of the property had no idea there was any problem. It was only when churches were faced with rising repair costs and dwindling resources that some realised they could recoup some costs from certain property owners and demanded payments.

However, there was an anomaly in the legislation. A large number of matters were classified as “overriding interests” that would continue to affect a property even when they were NOT mentioned in the title. These overriding interests included chancel repair liability.

In 2012, the government looked at reform of chancel repair liability and, while deciding against abolishing the liability, introduced changes designed to help make it easier to identify affected properties. However, in December 2017, the Law Commission announced it will examine chancel repair liability over the next three years as part of its commitment to law reform.

Costs can run into thousands
In most cases, it would not matter much if something did subsequently come to light, since it would usually not entail any financial liability for buyers. But after the Aston Cantlow case, the realisation dawned that owners of properties subject to chancel repair liability could find themselves receiving bills for thousands of pounds, even when previous owners had never received any such demands.

Changes to system helped buyers – but not completely
Chancel repair liability, along with many other overriding interests, had to be registered by October 13, 2013 or they risked losing their automatic protection. Churches that had identified properties in their parishes that were subject to the liability could apply to register a notice against the title of such properties.

Before 13 October 2013 there was no need for churches to protect the right to claim for chancel repairs: the very existence of the right was sufficient to enable them to make a claim. However, in anticipation of this changing, a number of churches that benefit from the right to claim for chancel repairs applied to the Land Registry to place a notice of this right onto affected registered titles: around 250 churches registered notices against more than 12,000 properties. These notices ensure that churches will be able to make a claim at a future date – it doesn’t mean that they are intending to, only that they are making sure they don’t lose their right to do so.

Chancel repair liability has not been abolished. Nor does the fact that that a church had not registered a notice by October 13, 2013 means they have lost the right to apply for registration – the right would only be lost once a property with registered title changes hands for “valuable consideration” (i.e. for money or something else of value, not as a gift) or when an unregistered property is first registered.

So conveyancing solicitors need to continue to recommend chancel repair liability searches and indemnity insurance on properties that are currently unregistered or that have not been transferred for valuable consideration since October 13, 2013.

A church could still register a notice at any point up until a priority search is made just before completion. If this happens, it will jeopardise the completion of the transaction and incur unrecoverable costs for the buyer such as legal and survey fees.

Lisa Summerton Business Development Director commented:
Searches UK offers one of the most comprehensive ranges of searches in the market for both residential and commercial properties. With up to 500,000 properties potentially affected, we recommend that solicitors undertake a chancel repair search.

For more information about any of the products and services from Searches UK visit their website and follow them on Facebook, Twitter, or LinkedIn. Alternatively call them directly on 0800 043 1815 or email them at info@searchesuk.co.uk to speak to one of their dedicated team today.